Recently, we were asked why State Street was not straight, but jogged over at Madison Avenue. It’s a spot we know well, but couldn’t answer off the top of our heads. So, these past two weeks I’ve been researching Chicago. Usually, the Chicago Detours guides make Chicago architecture and history look easy, but let me tell you. It’s not. At least not this time.

While I truly enjoy the thrill of archival digging, there were points in this endeavor when I wanted to rip my hair out trying to answer this. I am by no means an expert at researching Chicago, so experienced hands may have known the shortcuts. Still, here’s just a shortened version that shows the “behind the scenes” of Chicago Detours and how we come up with answers to tour questions.

I wasn’t really sure where to start but most of my research ended up looking at tons of maps from the UIC Digital Collection, the University of Chicago Library’s Map Collection,  maps of streetcar routes, the Chicago History Museum Research Center, to the Harold Washington Library’s Chicago City-Wide Collection of original, oversize maps.

This was frustrating though because most maps of the city don’t even acknowledge the slight misalignment of the intersection. Two helpful resources were the Sanborn Fire Insurance Maps as well as GoogleMaps, but maps wouldn’t suffice enough information on their own, I’d have to find documentation from Chicago’s earliest days. Researching Chicago never ends!

Librarians to the Rescue!

The friendly staff  at Harold Washington Library’s Special Collections assisted me at this point. They found multiple articles from historical Chicago Tribune articles that referenced the development of the State and Madison intersection. From this historical newspapers here is a brief synopsis of State Street:

What’s in a Plat?

So then why is State Street not as wide all the way south? For this, Chicago Detours turned to the experts of the Committee on Geographical Studies at the University of Chicago. Professor Michael P. Conzen, chairman of the Committee answered our question:

“State street, technically does not bend at Madison, but narrows south of it. This is because, heading south at that point, you pass from the ORIGINAL TOWN PLAT (1830, Illinois Canal Commissioners) to the SCHOOL SECTION (Sec. 16, township and range system), and those who bought land there platted narrower streets, wanting more land in private space to maximize profits.”

What Dr. Conzen is referring to is the first survey taken of Chicago showing proposed lots taken in 1830. That’s before Chicago was even a township. The areas south of Madison were sold and developed 3 years later than the those areas north of the intersection. In just those three years, land value had raised substantially. Those landowners, like real-estate magnate and retailer Potter Palmer, pushed their plots to the very edge. After all, they’d make more money that way.

Maps, historical newspapers, expert advice – I gave this question my all! Hopefully this gives you an idea of the of strategies and effort research entails. 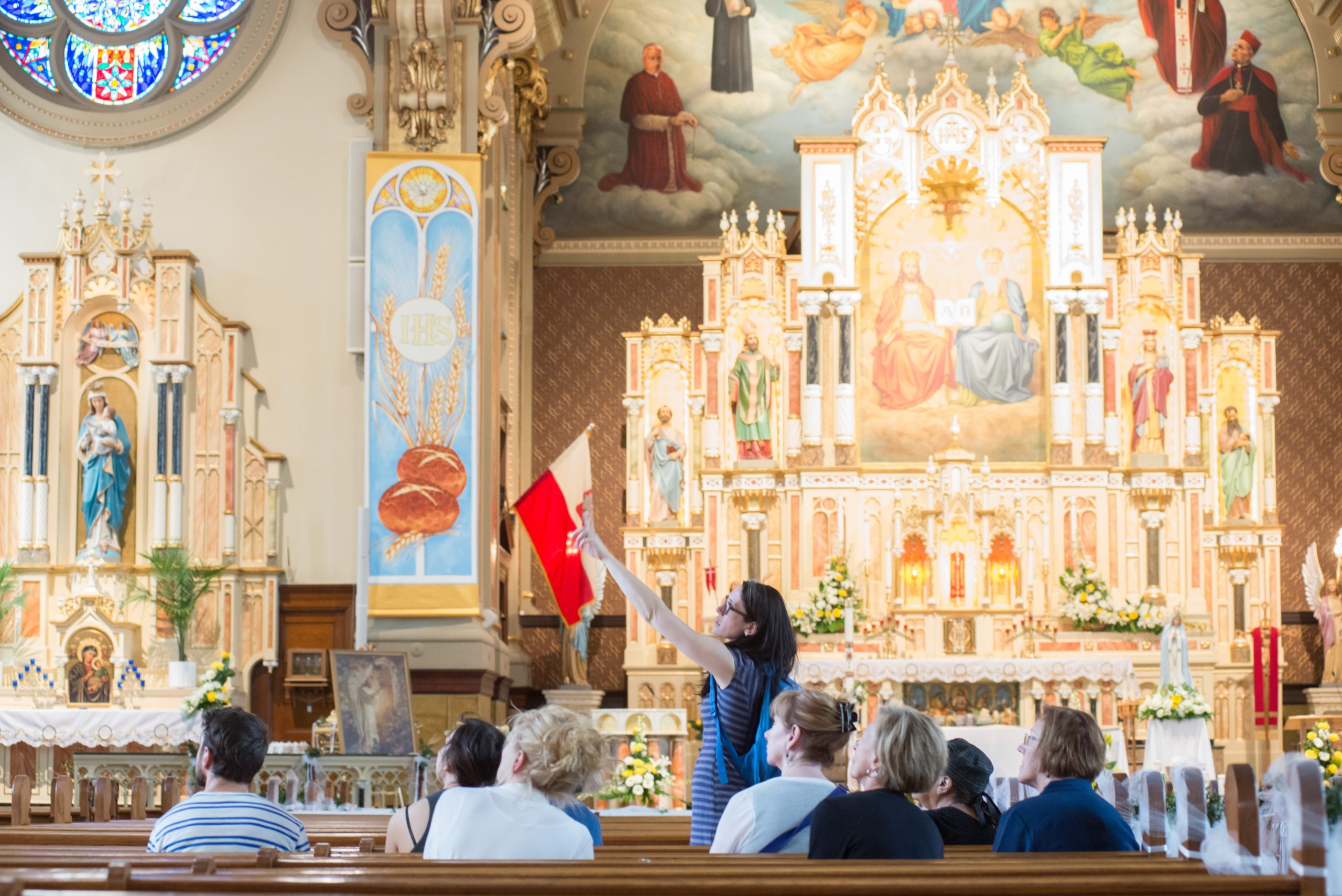