I have lived in Lisle my whole life and so I have grown up knowing the suburbs better than Chicago. But I did not know about the museums at Lisle Station Park until a neighbor invited me. I liked it so much that I decided to become a museum volunteer. This was six years ago.

The museums at Lisle Station Park is a living history museum in which elements of Lisle’s history are preserved. This includes everything from the historic structures themselves to the artifacts within. The museum includes five historic structures: Lisle Depot, Beaubien Tavern, Netzley/ Yender House, Blacksmith Shop and CB&Q Waycar #14584. 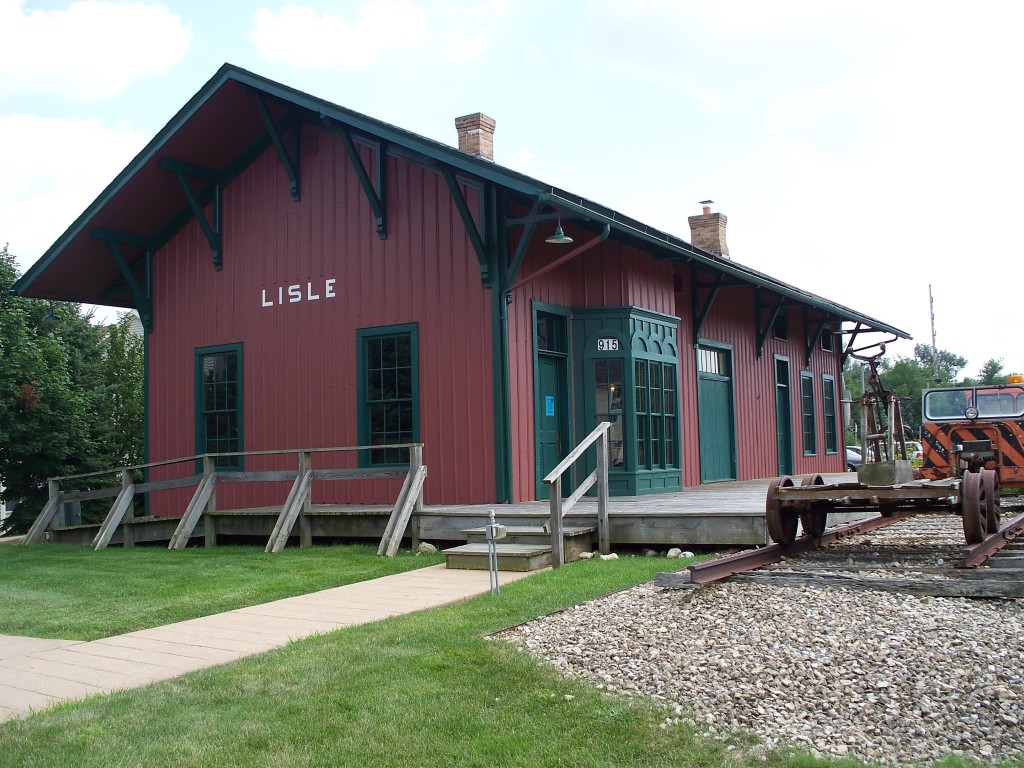 When a fire destroyed Lisle’s first depot, the Chicago Burlington & Quincy Railroad rebuilt it in 1874. This structure is now the centerpiece of The Museums at Lisle Station Park. Step inside and you get to see what a late nineteenth century station was like. This place played a key role in the community’s growth by serving as a passenger and shipping facility for 104 years. It continues to serve the community by preserving the heritage of Lisle.

Inside you get to see the living quarters that housed the stationmaster as well as the original Baggage Room. This is where baggage was checked, including fresh produce from farmers. Currently two displays show the development of Lisle’s Main Street via panoramic pictures.

Named after an early settler of Chicago, the Beaubien Tavern has a long and colorful history. The building was constructed in the 1830s by William Sweet and acquired by Mark Beaubien in 1840. Many of you may be familiar with Beaubien as he ran the Sauganash Hotel, a tavern and inn infamous for debauchery and crazy times – the kind of stuff usually associated with the Old Wild West. We always love mentioning his wild tavern on the Historic Chicago Walking Bar Tour. The tavern was also a stop on the Southwest Plank Road in the 1850s. 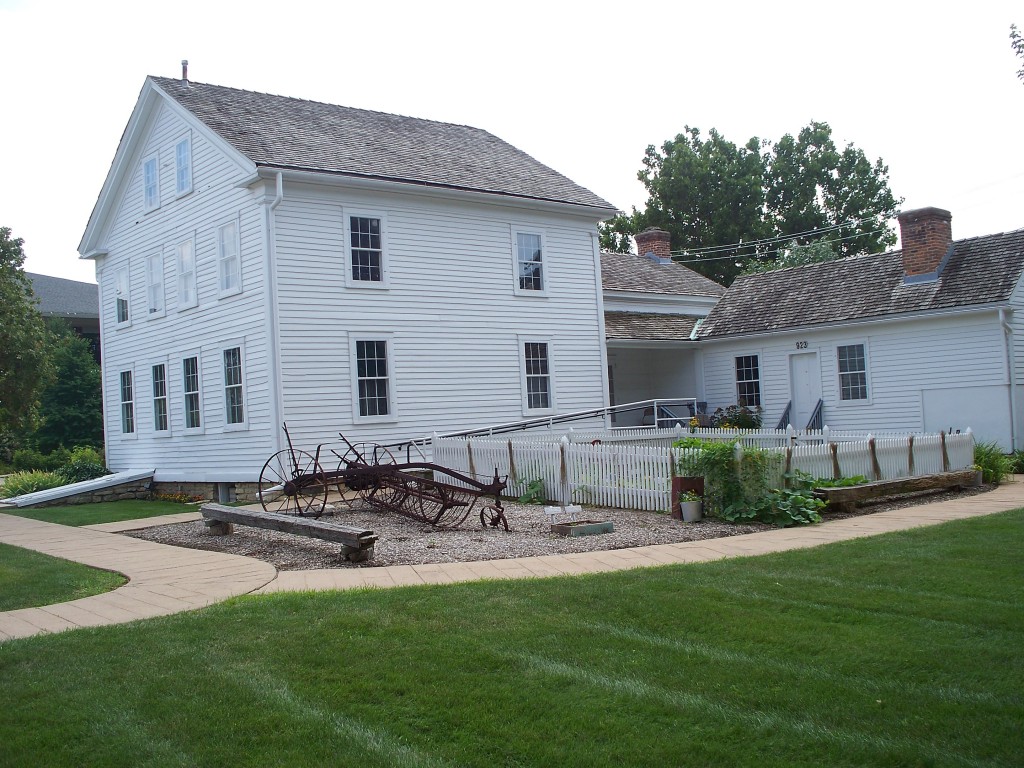 In the late 1850s, Jacob Netzley built the stately house pictured above. He was a weaver by trade and bought the house after a fire ravaged his family’s original home. Four generations of the Netzley family resided in the expansive Greek Revival style home before it was purchased by George Yender in 1910. A family of farmers, the Yenders ran a farm and dairy business in town. The Lisle Station Parl museums have restored the farm house to its appreance when the Netzley’s lived there. My favorite artifact in the museum is a bee-hive oven that the Lisle Station Park museum still uses to prep apple pie and cornbread for special events.

The term “waycar” was what CB&Q employees called this train car, though the term caboose has become most popular. Built in 1881 it served as an employee lounge space for workers traveling night and day. It provided beds, a restroom, stove, and a cupola, which was a viewing portal so that workers could view tracks and surroundings. 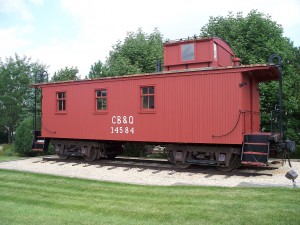 The 19th-century blacksmith shop was originally a barn in Wisconsin. The Lisle Station Park museum had it disassembled, shipped, and reassembled on their grounds. A functioning blacksmith shop today, volunteers teach the art of blacksmithing to future generations and new metal work for museum maintenance and restoration. 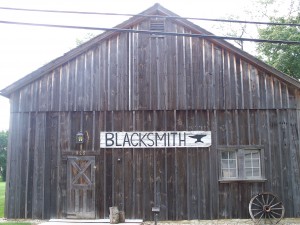 Check out their blog for updates about programs and events, including their Chicago History Author Series, Ghost Stories and Veterans Forum. 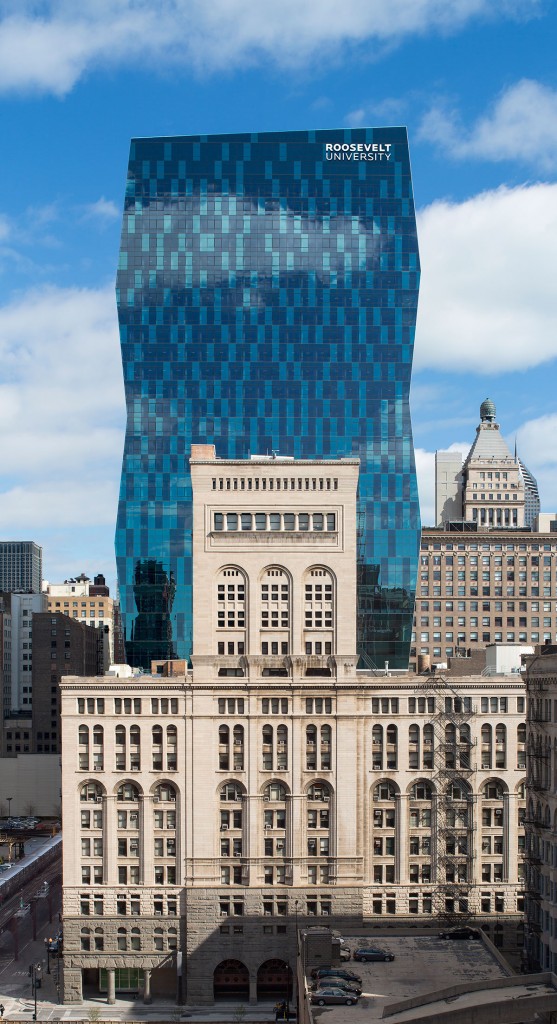 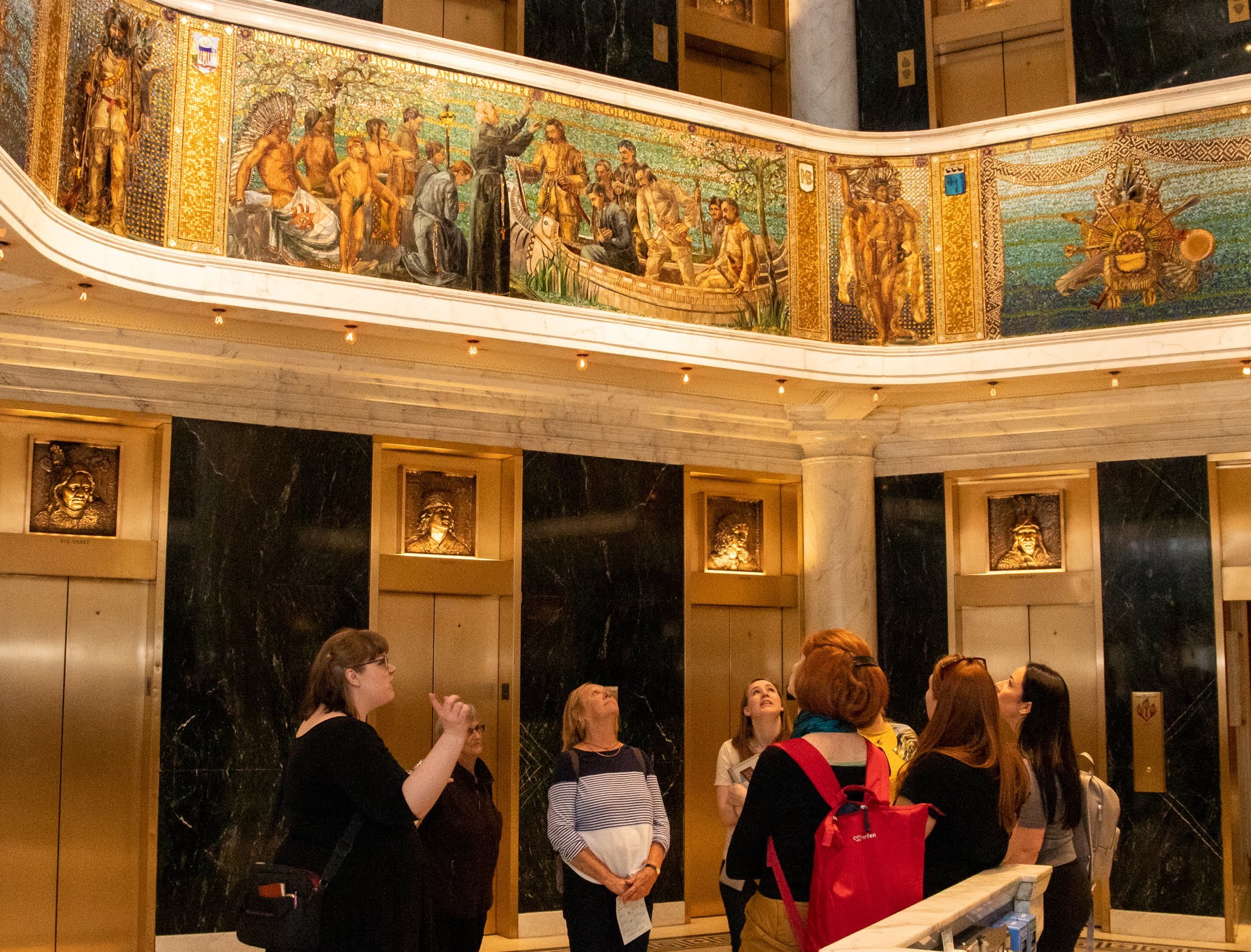