One Book, One Chicago: The Third Coast

The annual One Book, One Chicago program is nearing its conclusion. Launched in the fall of 2001, One Book, One Chicago is a city-wide book club. Since 2011, it has chosen an annual theme for Chicago’s readers to dive into together. The 2015-16 season’s theme is “Chicago: The City That Gives” which is being explored through the book The Third Coast by Thomas Dyja. Having never participated before, I wanted to explore what this educational event offers to the city.

One Book, One Chicago is a City-Wide Discussion

The core of the Chicago Public Library’s One Book, One Chicago program is, of course, reading. When it debuted in 2001, the program described itself “as an opportunity to engage and enlighten our residents and to foster a sense of community through reading.” Initially, the library would choose two books each year for Chicagoans to read and discuss. The first was the universally-beloved To Kill a Mockingbird by Harper Lee. Other selections included Night by Elie Wiesel, Go Tell it On the Mountain by James Baldwin, and Pride and Prejudice by Jane Austen. In its first decade, each One Book, One Chicago selection was chosen for independent reasons and the programs events focused almost exclusively on reading.

Starting in 2013, the city of Chicago decided to change its approach. That’s when the book selection was pared back from two per year to just one. Each book chosen for the program now related to a yearly theme that would be explored through a variety of cultural outlets and institutions.

The first book in this new approach was The Warmth of Other Suns by Isabel Wilkerson. The book is a historical account of the Great Migration. The book was tied into the wider theme of migration, so One Book, One Chicago invited people to explore how and why migration had affected them personally as well as the city as a whole.

“The City that Gives” and The Third Coast by Thomas Dyja

As mentioned above, the theme for 2015-16 is “Chicago: The City that Gives.” The book selection is The Third Coast by Thomas Dyja, which is about Chicago at mid-century. Dyja sees that as a transitional moment for both Chicago and the United States. The Third Coast argues that in those decades, Chicago was at its zenith. It was much too big and powerful to still be a city on the make and not yet subject to the industrial and institutional rot that later led outsiders to proclaim “poor Chicago.” In that time, argues Dyja, Chicago gave an incredible amount of cultural and commercial contributions to the nation. It seemed like the sky may be the limit. The ties back to the question of ‘giving’ for us in 2016. Is Chicago still a cultural and industrial leader of the nation? Are we “the city that gives” the country its energy?

One Book, One Chicago Events

The answer to that question can be pursued at a wealth of public events over the next few weeks. A variety of the city’s cultural institutions host these events. Happily, they’re not just taking place downtown. One Book, One Chicago events, like the Art Institute’s Visible Histories series, are popping up at neighborhood libraries. That way every Chicagoan will have the chance to stop by. Personally, I have already pencilled The Loop Transformed: A Tale of 10 Buildings onto my calendar. The events run through April 26th.

As I mentioned, I have not yet participated in One Book, One Chicago, but I want to! Time is a bit short, but I’d like to read The Third Coast before the end of April. History, both generally and about our city in particular, is a life-long obsession of mine. 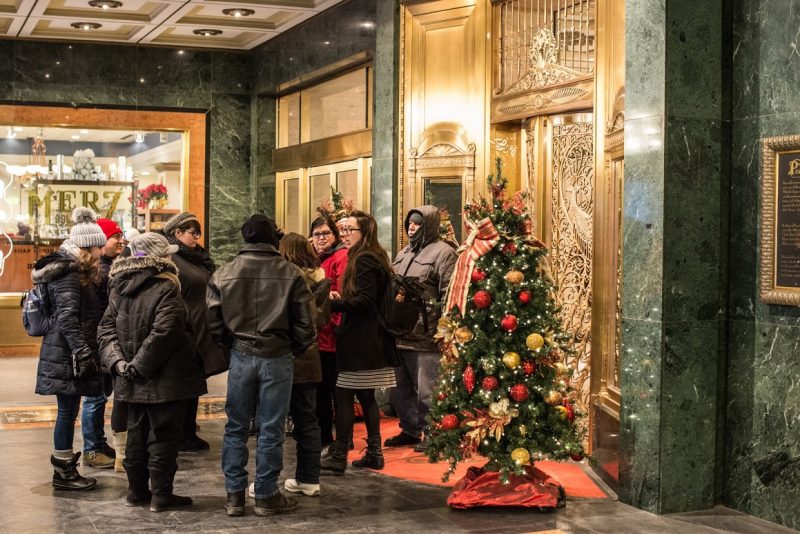 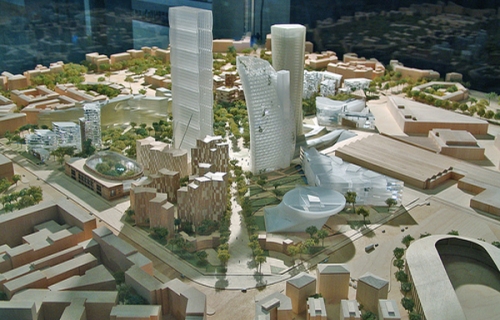 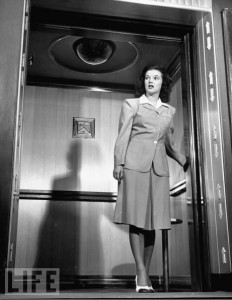